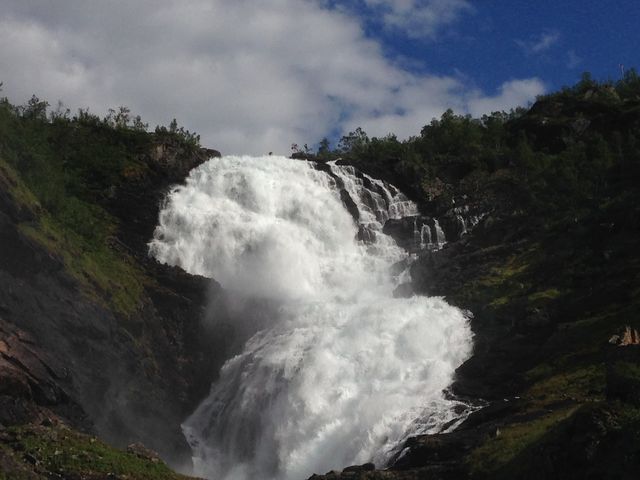 The intention and purpose of Divine Strength is to help fortify our spirit and unite our bodies, hearts, souls, and minds in the mighty effort to be true to ourselves and fulfill our callings. Sri Ram Jai Ram is a Hindu chant to which a dance was choreographed (see below) and is one of the dances of Universal Peace. Sri Ram Jai Ram means victory to Ram, the Hindu God of Strength. Like all strength, it has to be tested. According to Hindu mythology, when Ram's Beloved Sitha was kidnapped by an evil god, Ram placed his faith in Divine Strength to help him persevere through many trials and tribulations until he was finally able to rescue Sitha. There are times when we too to go through painful and at times excruciating circumstances, in order to embrace our true selves. The song and dance Sri Ram Jai Ram starts out gently streaming through our bodies, hearts, souls, minds, and spirits until the streams flow into a waterfall of energy, which cascades through our whole beings as individuals and as a group. As we return to the place of stillness from which the song and dance began, we bring our hands to our hearts. This gesture helps to assimilate the spiritual power, which lets us know that we can do whatever it takes, to embrace our true selves.

The next article will focus on Divine Receiving and Giving inspired by a song from the Hebrew Tradition.