Fine ripples close to the body

of how we move

Ripples in the distance

to an unknow destination

The wake an arrowhead 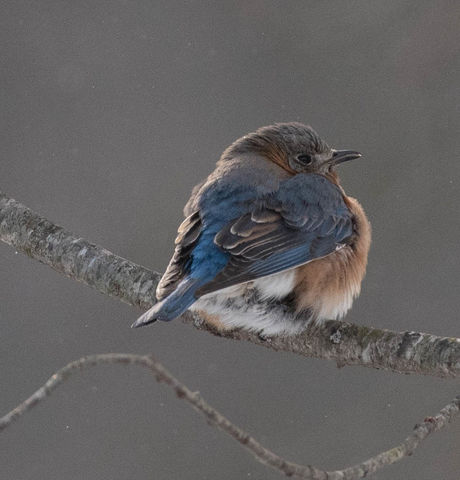 Thoughts stilled by the cold

through the black hole

You have my heart 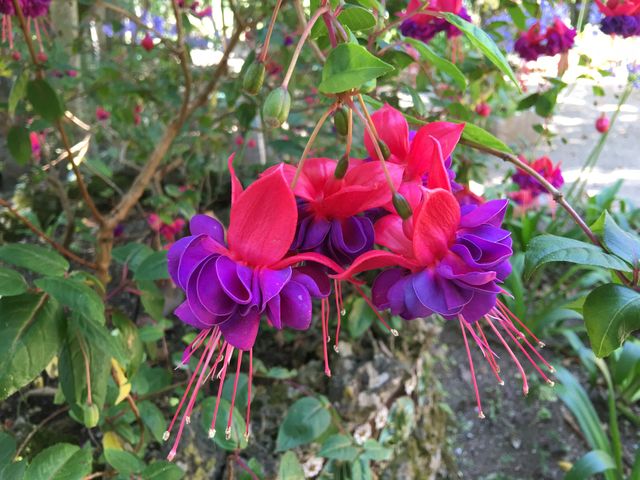 Are you interested in plants and women’s health? Come for a morning with... Deb Soule Founder, Avena Botanicals Saturday, March 4 10 -11:30 Presentation by Deb “Everything About Calendula and Vaginas” St. Mary’s Nutrition Center, 208 Bates St. Lewiston (by Kennedy Park) 12:00 -1:00 Lunch and Conversation with Deb “The Women Center’s Calendula Projects” The Center for Wisdom’s Women, 97 Blake St. Lewiston (between Pine & Ash St.) Sponsored by and benefitting $10 donation suggested for the day. The Center for Wisdom’s Women. Participants get a free packet of Calendula seeds! RSVP for the Lunch – 513-3922, This email address is being protected from spambots. You need JavaScript enabled to view it. 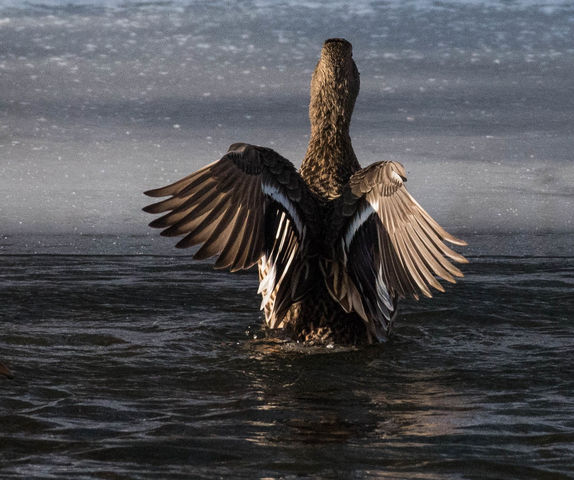 Rev. Millie Mallard Exhorting everyone to "Rise Up - Rise Up - Speak Truth to Power - Peacefully!!!" 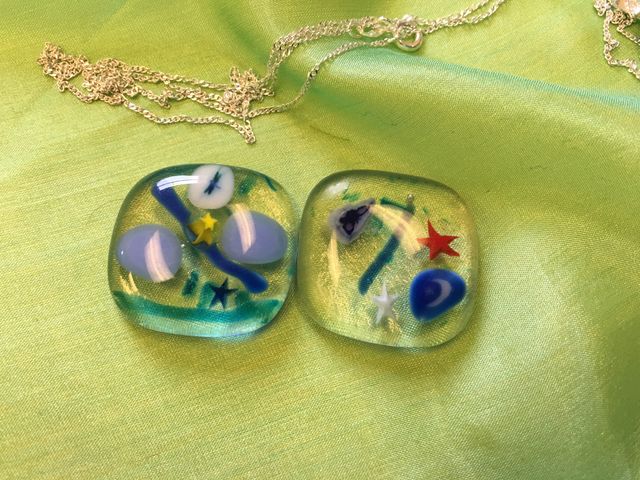 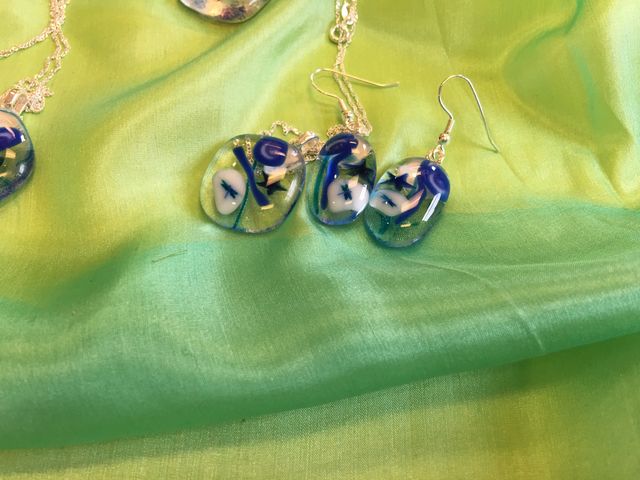 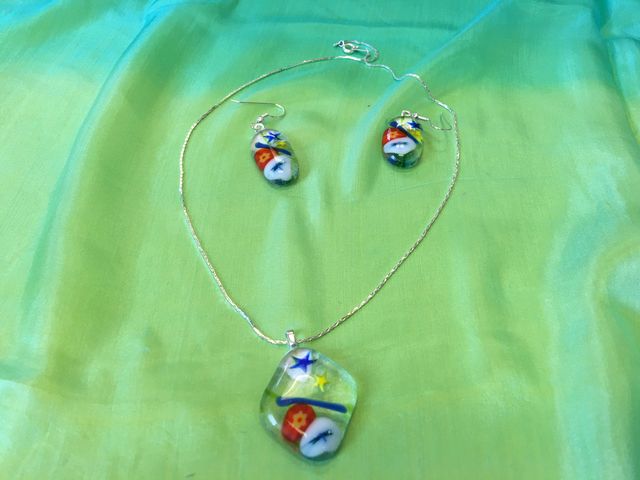 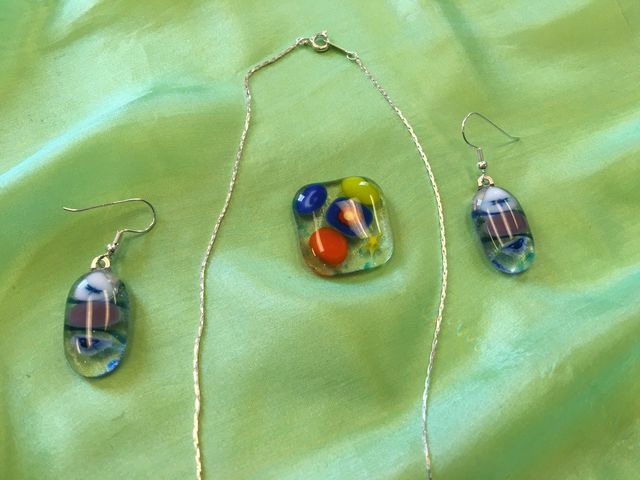 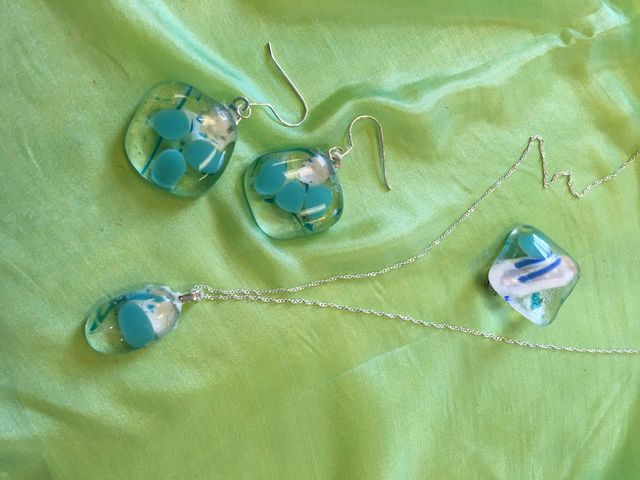 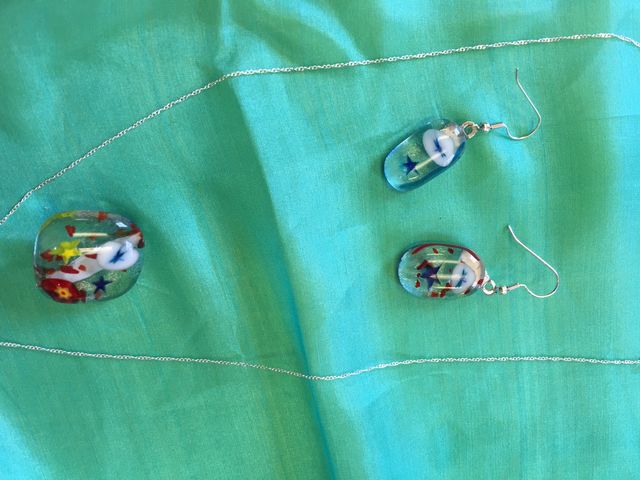 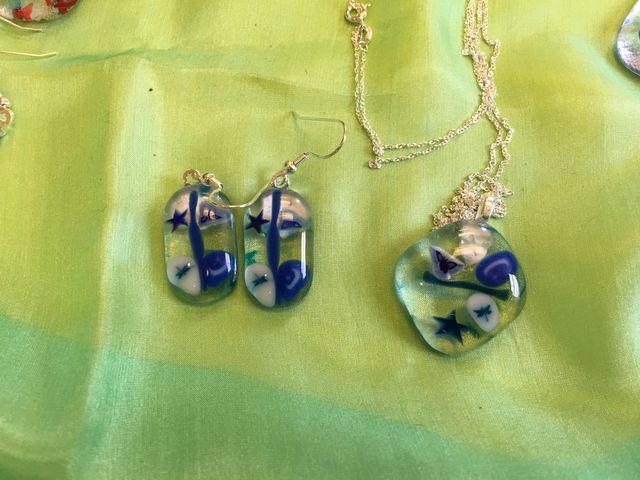 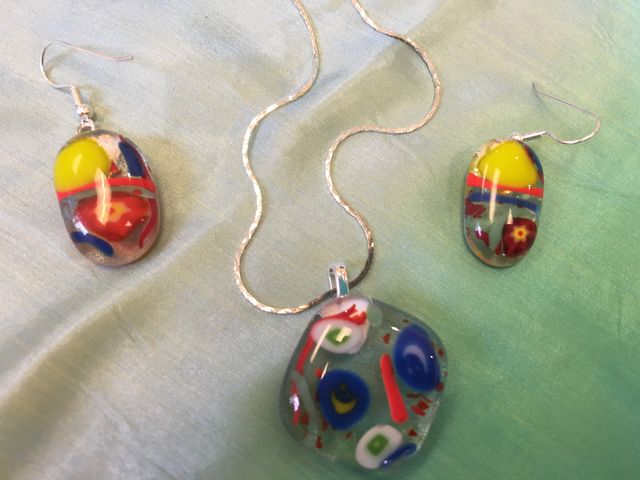 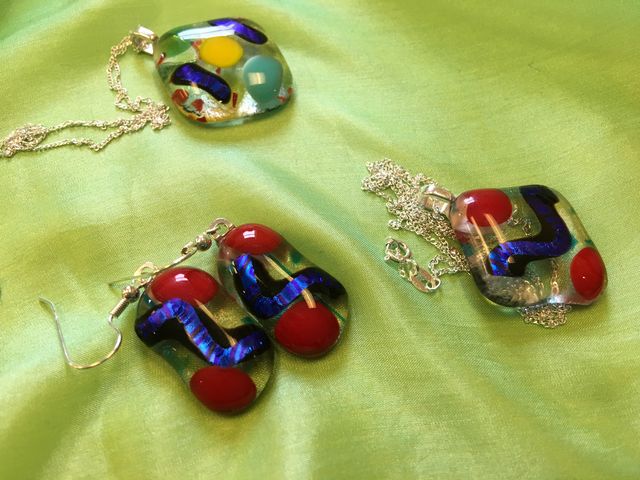 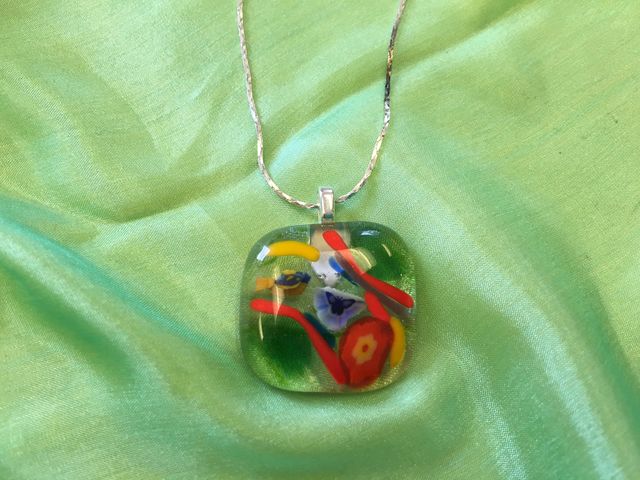 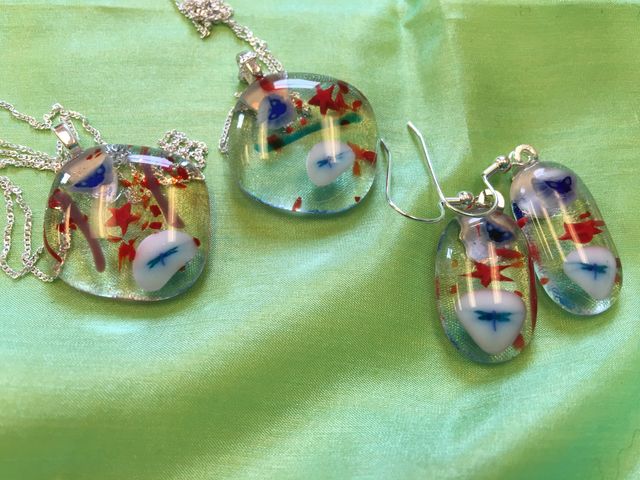 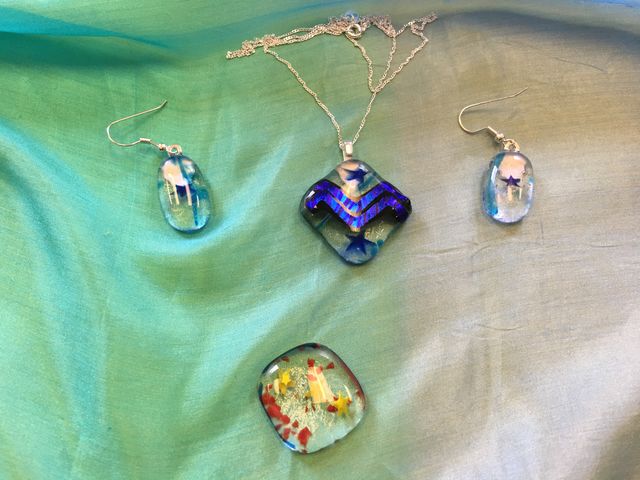 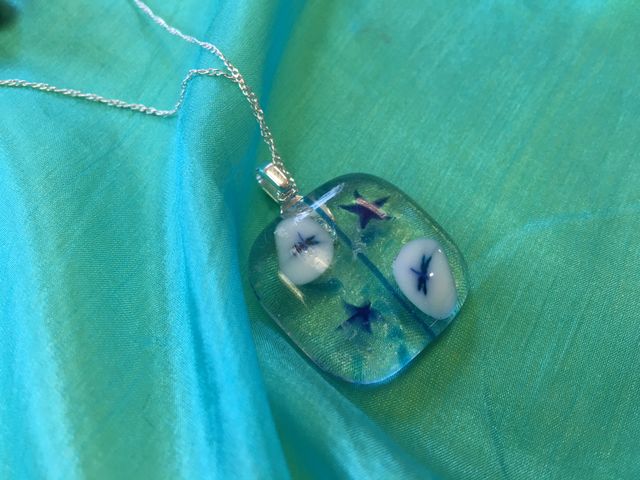 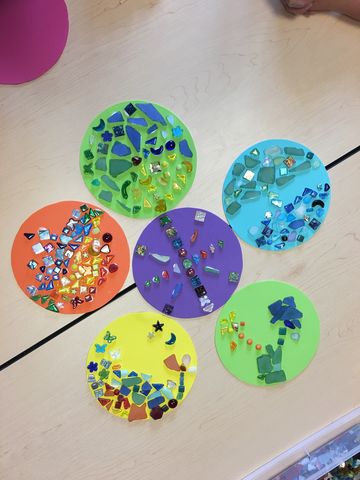 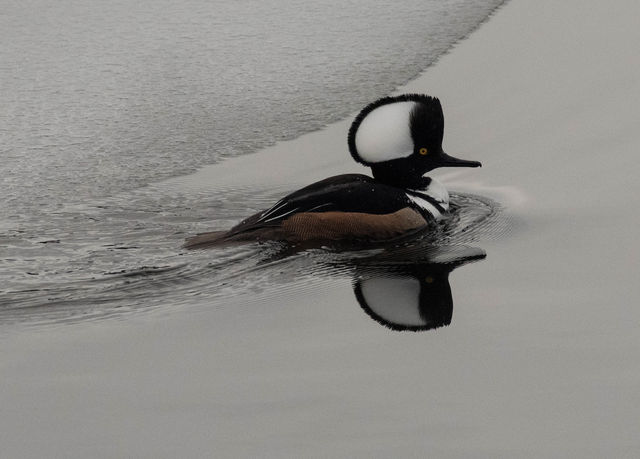 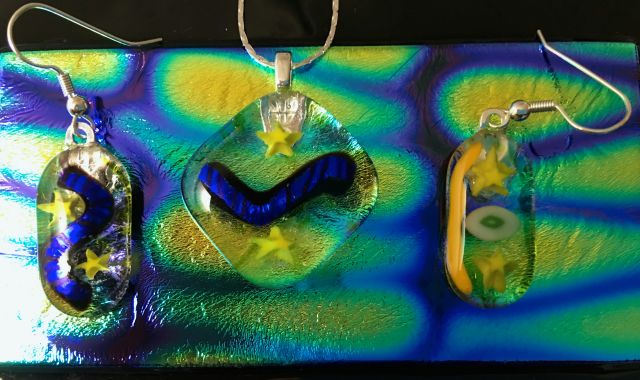 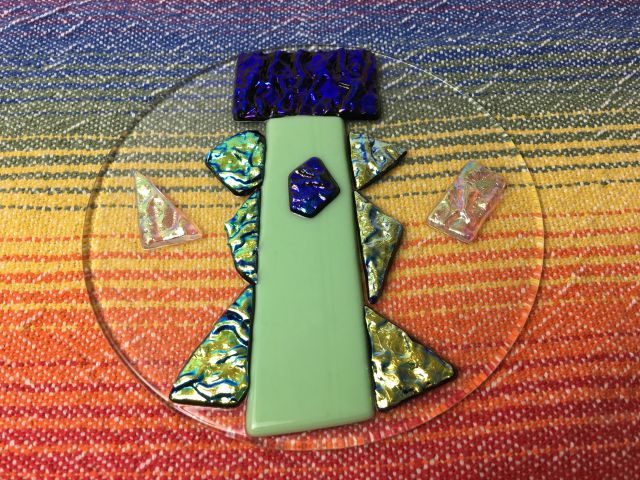 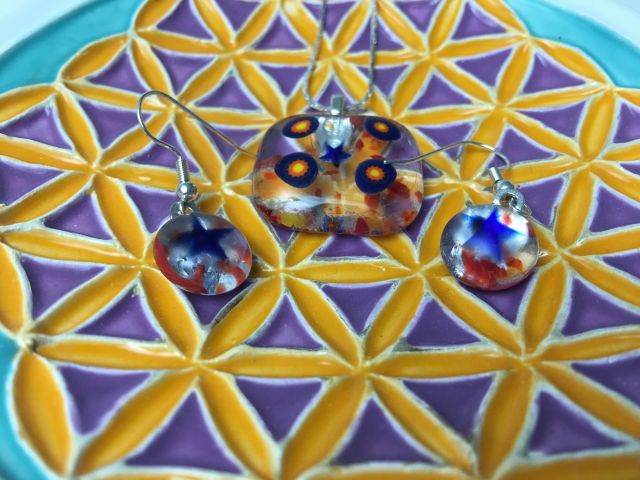 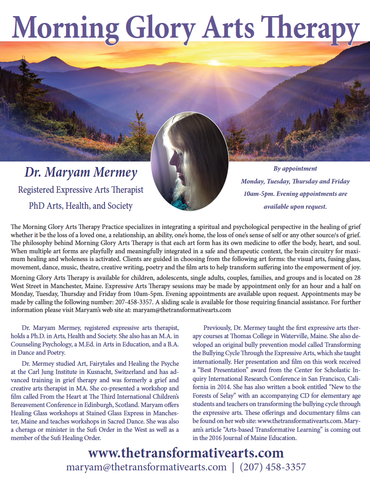 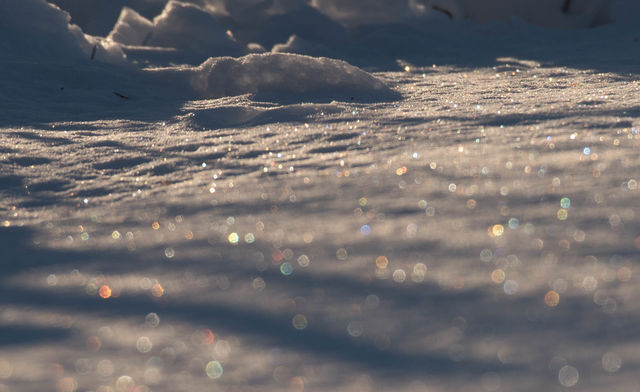